The palette up there

On March 14, 2018, two days after Mauritius celebrated the 50th anniversary of its independence, some 30 executives from Innodis Group spent the day near Marie Reine de la Paix, along Mgr Leen St, in Port-Louis, painting in colourful tones eight neighbouring houses. The operation – identified as Colour Feast Project - was designed, coordinated and facilitated by the Port Louis Development Initiative (PLDI). 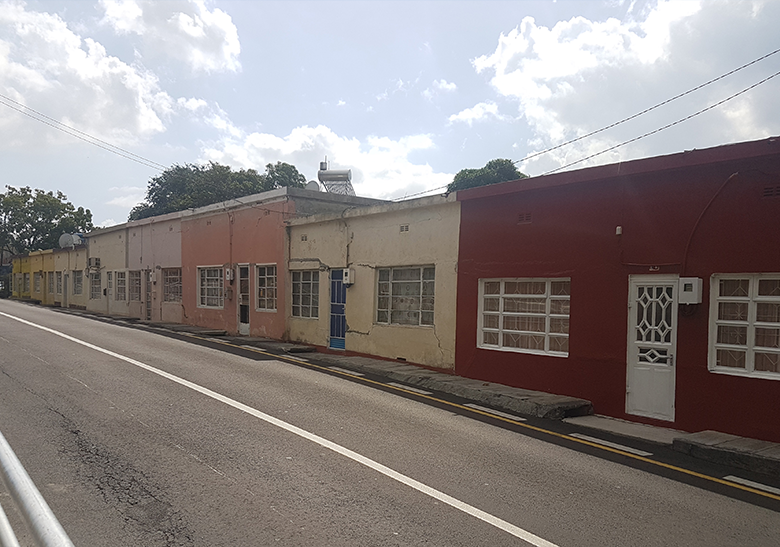 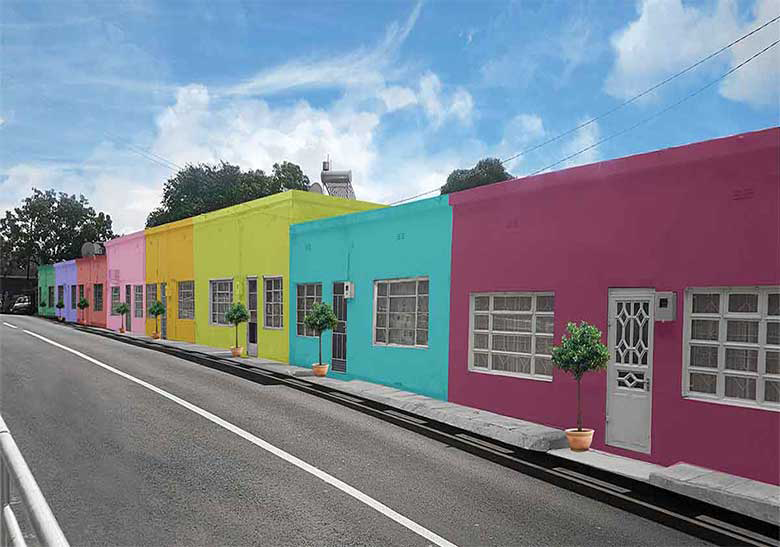 The aim of the Color Feast Project is to repaint houses, walls and public spaces in the three different suburbs of Port Louis using an inclusive and community-integrated approach. The benefit of repainting communities is to enable the inhabitants to identify with a larger wave of urban regeneration initiative and to create neighbourhood pride, social identification and cohesion. This intervention is driven as a pilot showcase for other partners to get involved in painting remaining parts of the city.