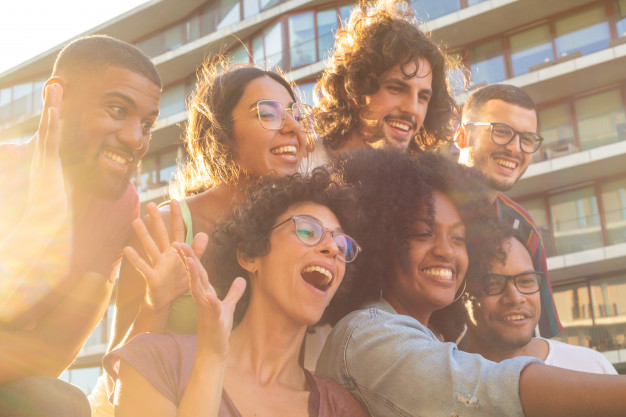 DiverCité… DiverCity is the name - and neighbourhood ID - Port Louis Development Initiative (PLDI) intends to give to the cultural district it envisions towards the Western limit of Port Louis. This project forms part of The Port Louis Cultural Creative District project.

Connected to the future Immigration Square Urban Terminal by a pedestrianised Farquhar Street, DiverCité will cut across eight streets from South to North, whereas stretching over two streets from East to West, from the banks’ headquarters to Chinatown, through Jummah Mosque and its surroundings.

The development of a cultural district, along a corridor connecting Chinatown with the legacy market and the banks’ headquarters is meant to be PLDI’s signature initiative in the capital. Branded DiverCité – or DiverCity – to weave inextricably the place and its plural identity, the blocks of the neighbourhood will comprise various hang-out and leisurely venues, art galleries, creative studios, immersive projection hall, fab labs, start up coworkings, etc. 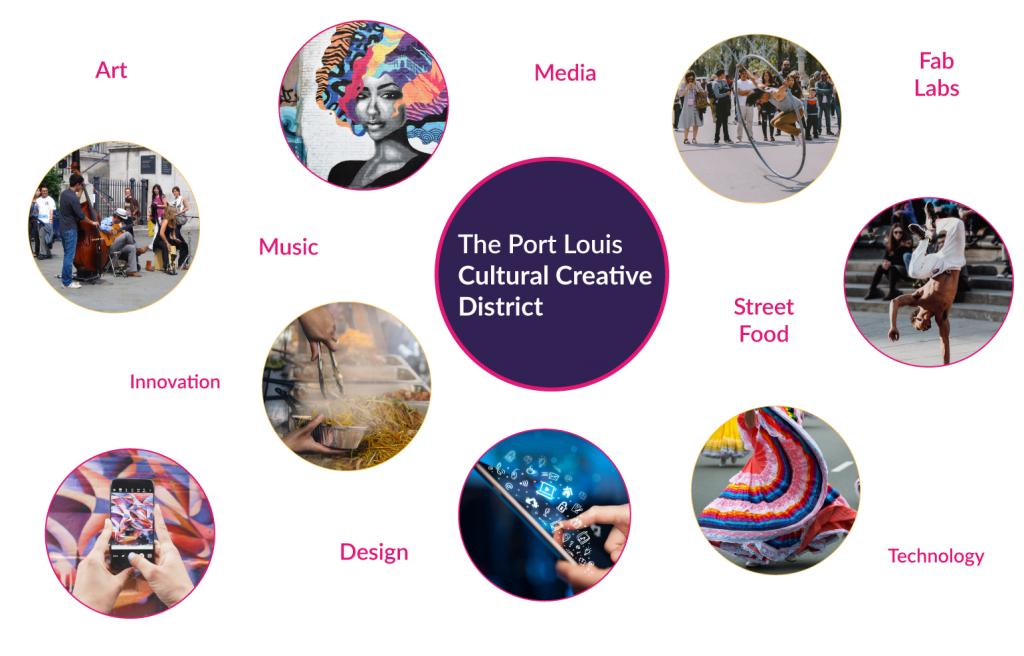 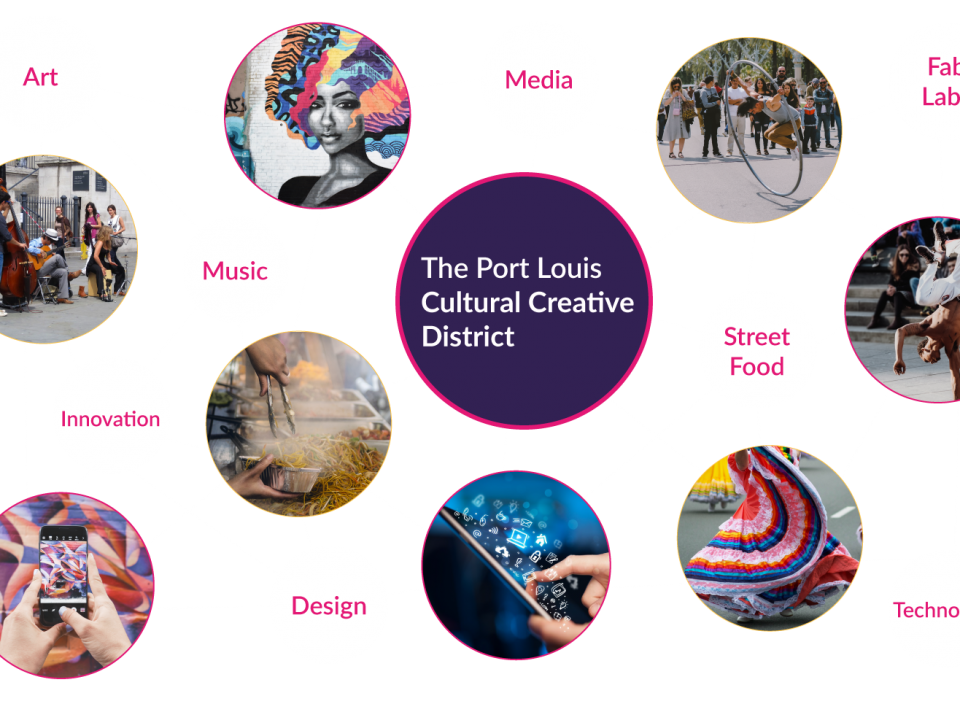 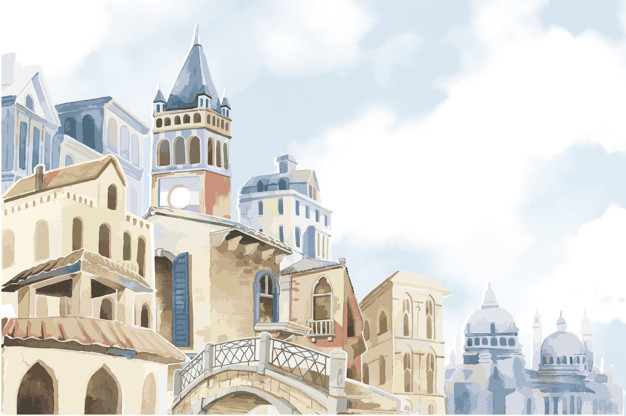